Recorded with a mic standing on a table 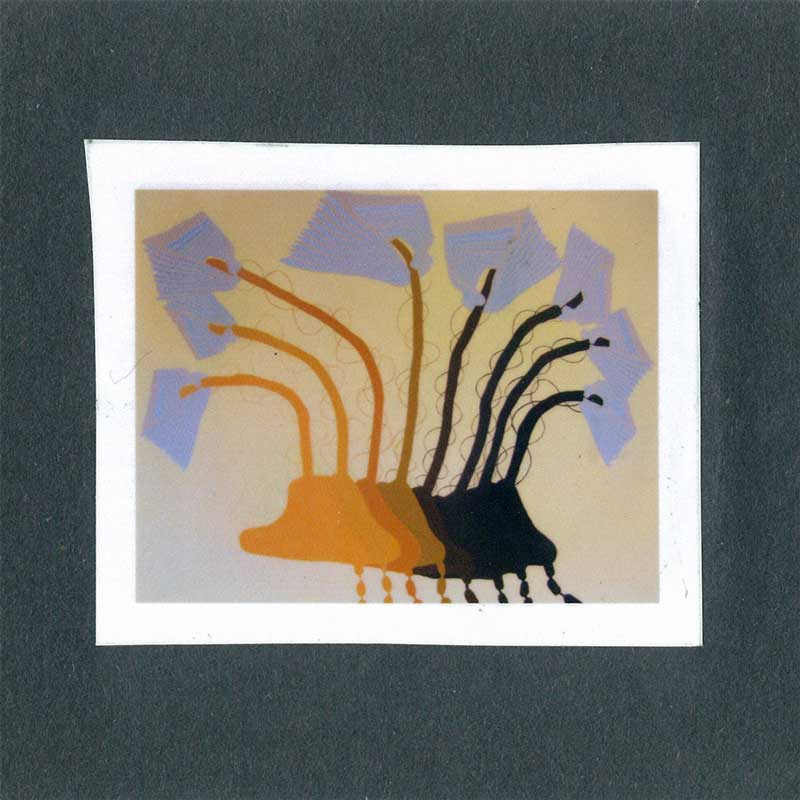 From Vital Weekly no 711

Nils Rostad has produced already a couple of highly obscure releases, with hand written covers, and such like. He found home too on Striate Cortex and on his release, two pieces recorded in the UK, on October 6th and 7th 2009. It comes with a small booklet with glued ‘paintings’ by Rostad. The title explain what went on: a microphone is put on a table, on stage, where we find Rostad with his guitar. He improvises his way with an acoustic guitar and amplification, and plays some nice music. Two shows, each around fifteen minutes, which I think is exactly the right length for this kind of music. He does his thing (to use some awful modern words) in how own way, and with elegance or style. Perhaps this is the kind of music to witness preferable in concert, but in this particular recording, Rostad finds a fine voice of his own. Delicate yet also raw recording.